Which artist painted that

Wacky features that tell you which artist painted a painting 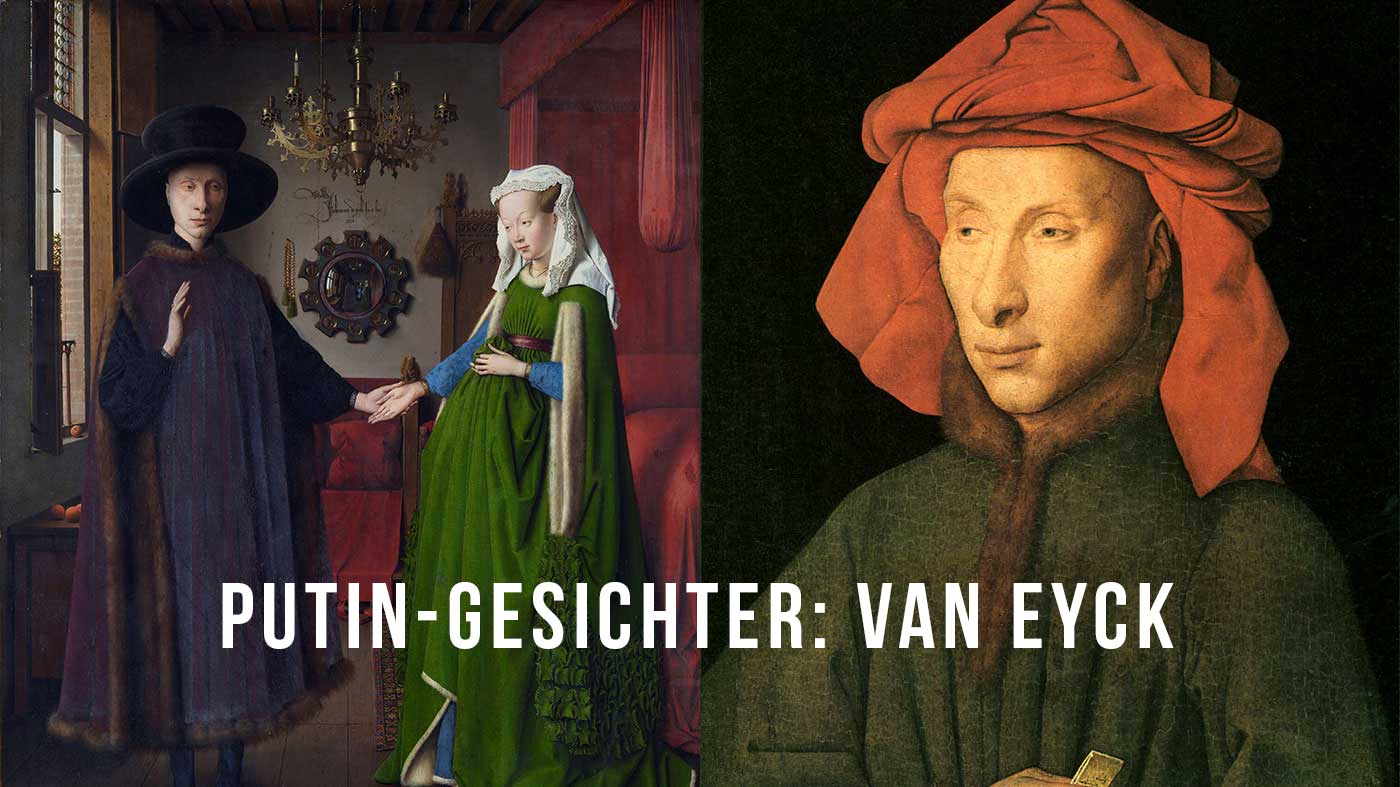 I had an advanced art course and for a while I was able to assign paintings to their painters and epochs quite well, now it's a bit rusty and I have my problems with the Impressionists. imgur user flickerdart (or the now inactive Reddit account DontTacoBoutIt) has put together a list with which it is child's play to assign which important painter is to be held responsible for the work. Very entertaining and not as unhelpful as you might think at first.

"If Everyone Looks Like Hobos Illuminated Only By A Dim Streetlamp, It's Rembrandt"

"If It's Something You Saw On Your Acid Trip Last Night, It's Dali" 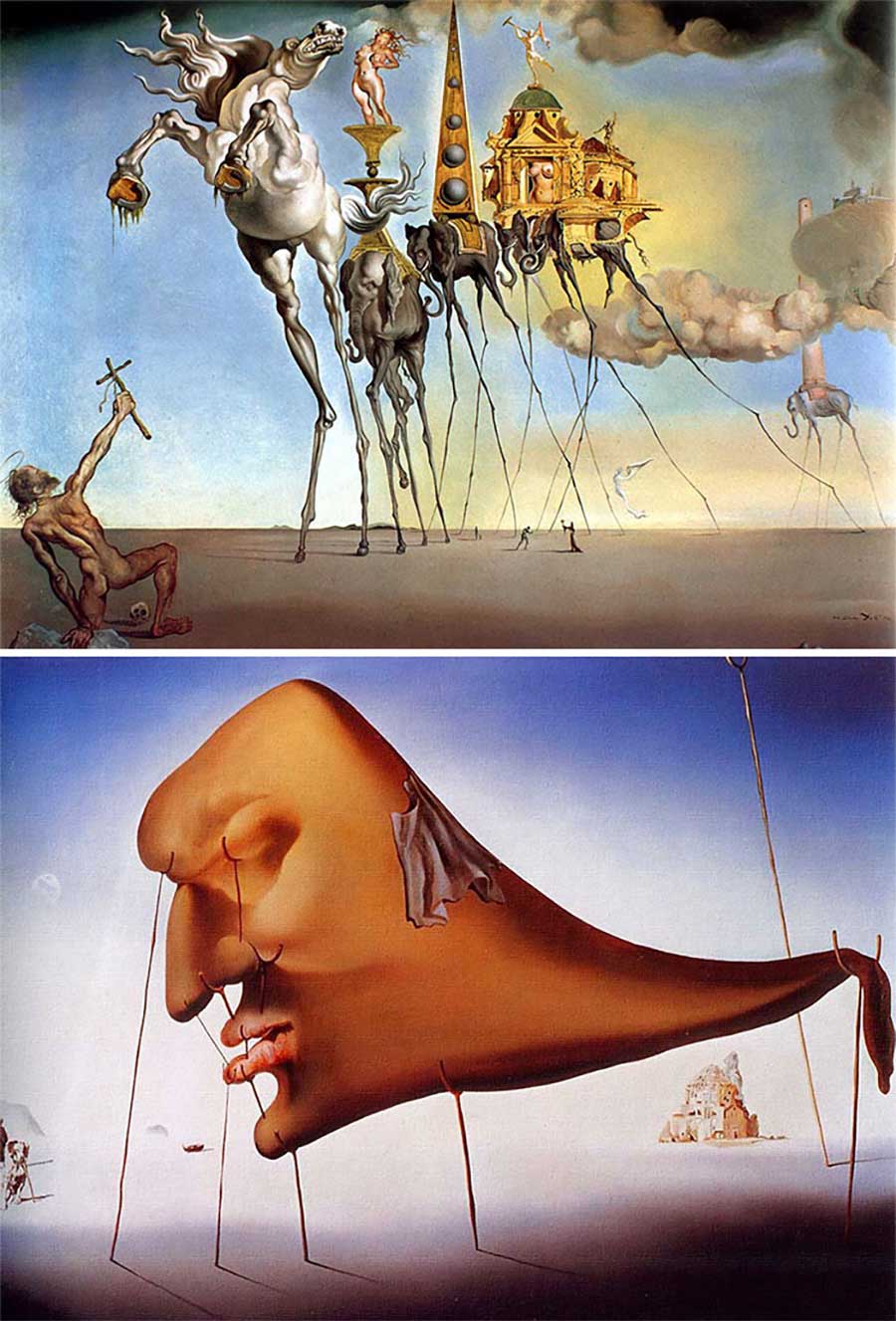 "If The Paintings Have Lots Of Little People In Them But Also Have A Ton Of Crazy Bulls #% t, It's Bosch"

"If Everybody Has Some Sort Of Body Malfunction, Then It's Picasso"

"Lord Of The Rings Landscapes With Weird Blue Mist And The Same Wavy-Haired Aristocratic-Nose Madonna, It's Da Vinci"

"Dappled Light And Unhappy Party-Time People, Then It's Manet" 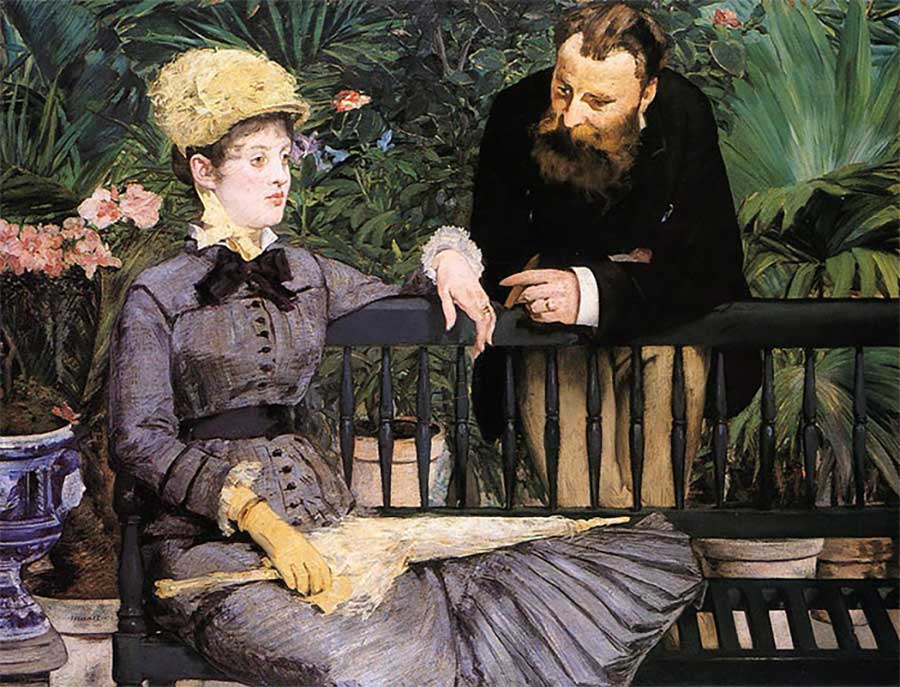 "If You See A Ballerina, It's Degas"

"Dappled Light But No Figures, It's Monet" 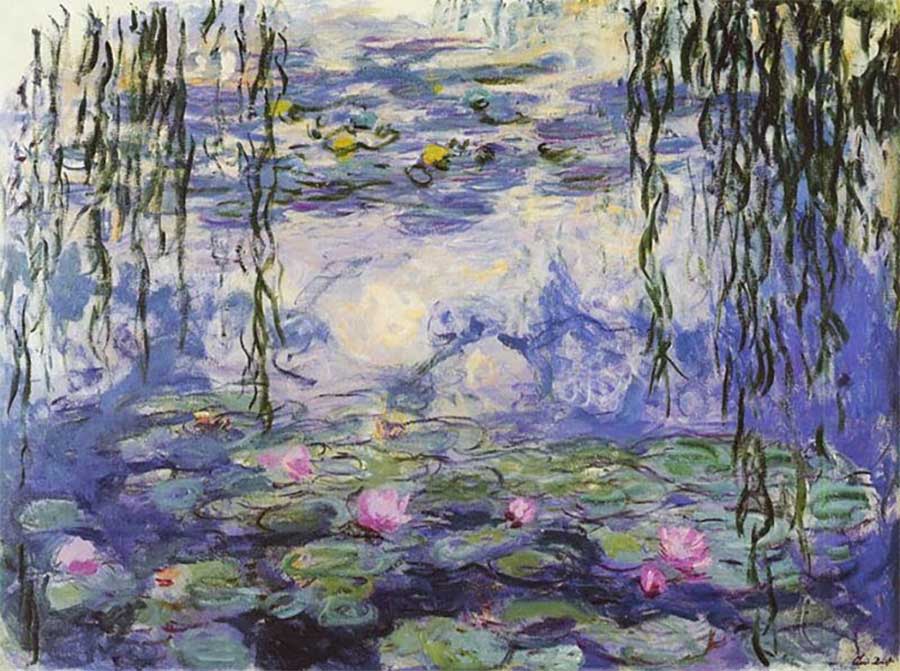 "If Everyone Is Beautiful, Naked, And Stacked, It's Michelangelo" 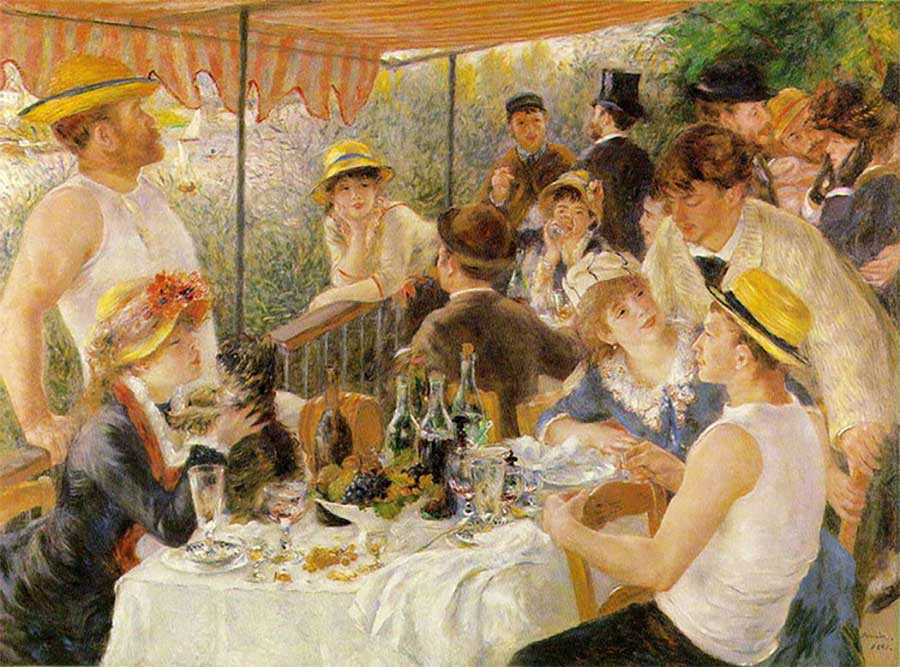 "If The Images Have A Dark Background And Everyone Has Tortured Expressions On Their Faces, It's Titian" 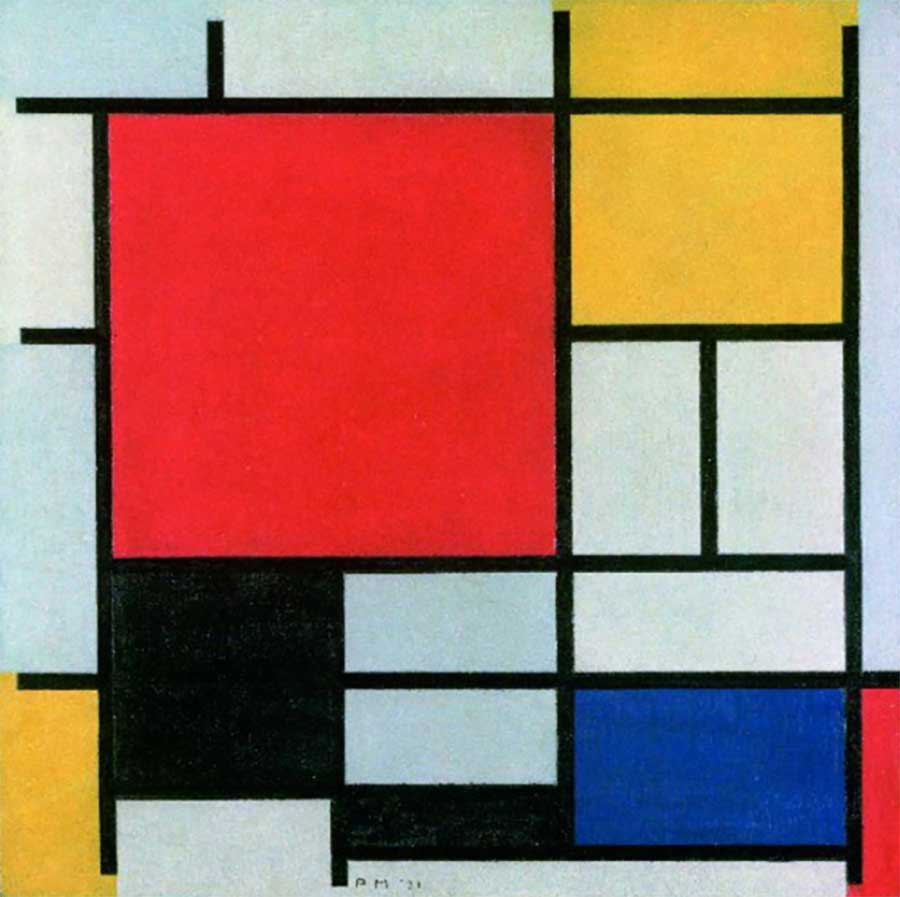 "If All The Men Look Like Cow-Eyed Curly-Haired Women, It's Caravaggio"

"If The Paintings Have Tons Of Little People In Them But Otherwise Seem Normal, It's Bruegel" 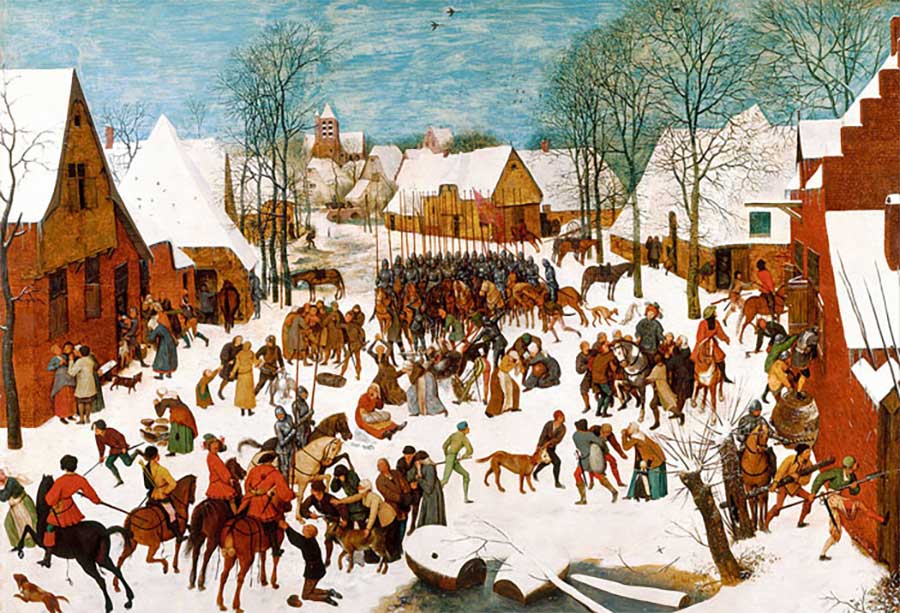 "If Everyone In The Paintings Has Enormous Asses, Then It’s Rubens"

"If Every Painting Is The Face Of A Uni-Browed Woman, It's Frida"

"If Everything Is Highly-Contrasted And Sharp, Sort Of Bluish, And Everyone Has Gaunt Bearded Faces, It's El Greco" 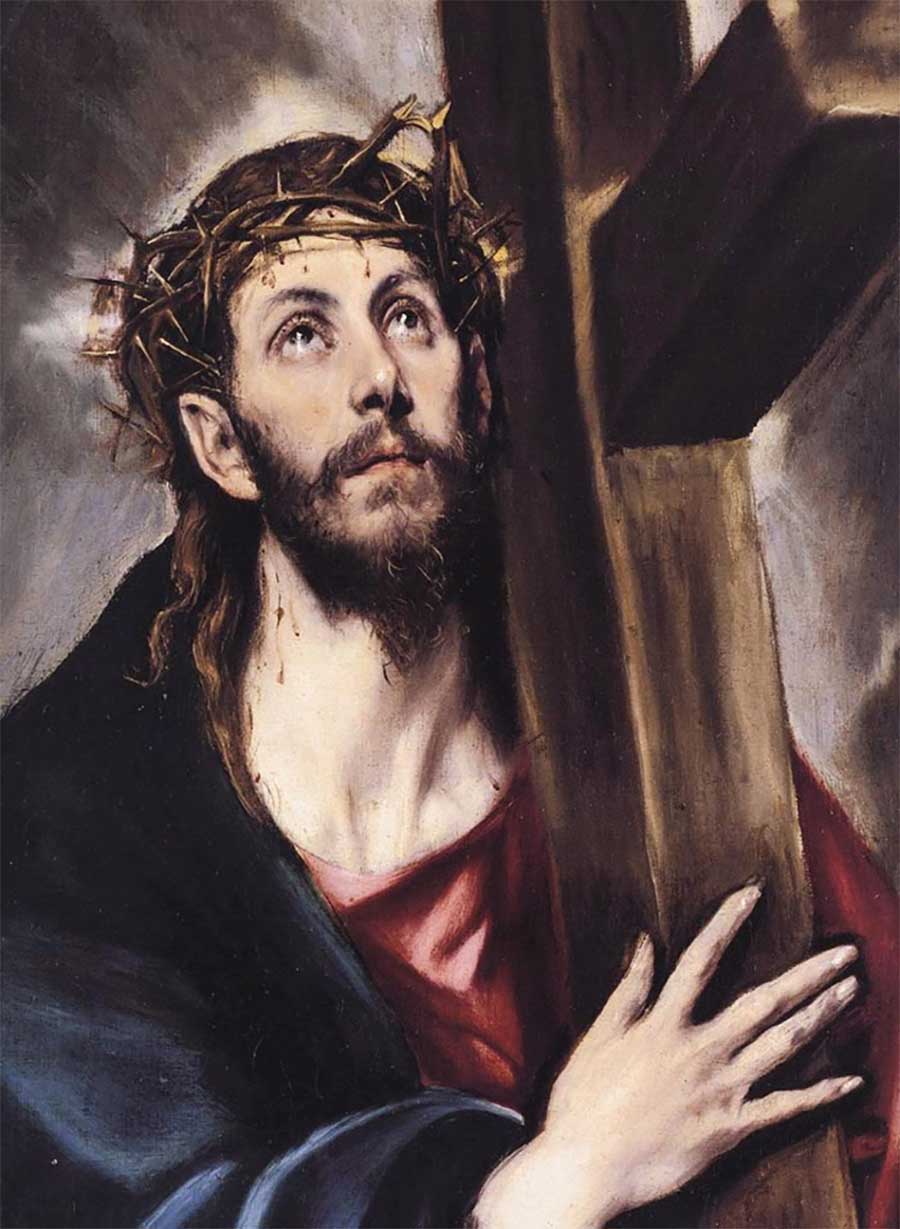 "If The Painting Could Easily Have A Few Chubby Cupids Or Sheep Added (Or Already Has Them), It's Boucher"

"If everyone - including the women - looks like Putin, then it's van Eyck."

Learned something again. Actually perfect for roughly teaching kids how to spot some of the most important painters in art history.