What is SEO niche

Become the SEO king. Dominate the niche with long-tail keywords.

There is a race for the best search terms in every industry. However, it can often be an advantage not to take part in this race in the first place. Those who know their business well can rely on long-tail keywords, Niche search terms.

An imaginary example: Paul Schulz is a used car dealer. He took over the business from his father 20 years ago. At that time there were Audi, BMW, Ford, Opel and one or the other American in the yard. Over the years, Schulz's passion for Porsche convertibles has grown stronger and today he almost only trades in these niche vehicles. Here and there a small car peeps through the fence, but 90 percent of the range consists of Porsche convertibles.

Paul Schulz wants to boost his business and sell more. He is increasing his marketing budget and wants to upgrade his website. Schulz wants to be found for the keywords “cars”, “used cars” and “car dealers”. Schulz ’marketing force advises him against it. Why?

He advises against it, because it is often wiser to avoid the really big fights (which you can't win anyway) and instead concentrate on the issues where the optimal balance between effort (marketing budget) and income ( paying customers). 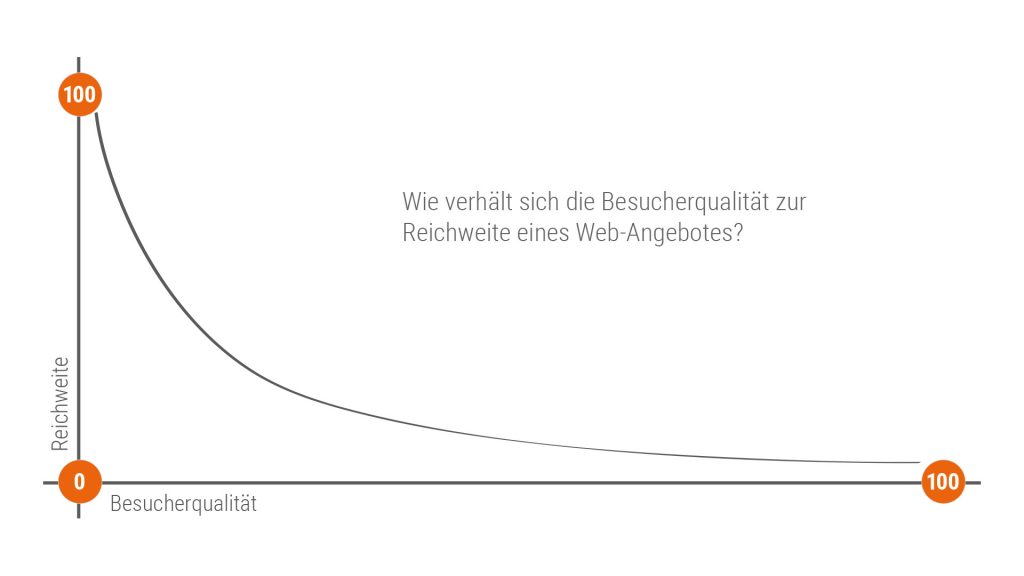 The more general the keywords (search terms) for which a website appears in the rankings, the worse the visitor quality. This is a rule of thumb that is often valid. Let's assume that Paul Schulz actually liked the term “cars”. What do the seekers experience when they look at his site? Mainly Porsche convertibles. Anyone expecting a station wagon or mini-van on the website will click away from Schulz's website in exasperation.

Schulz cannot do anything with the majority of the visitors to his site because they are not interested in Porsche convertibles. For this reason, it is often a good idea to rely on niche search terms, the so-called long-tail keywords. A common search term in the example would be “Cars”, the niche search term would be “Buy a used Porsche Cabrio 911”.

Why are longtail keywords called that? 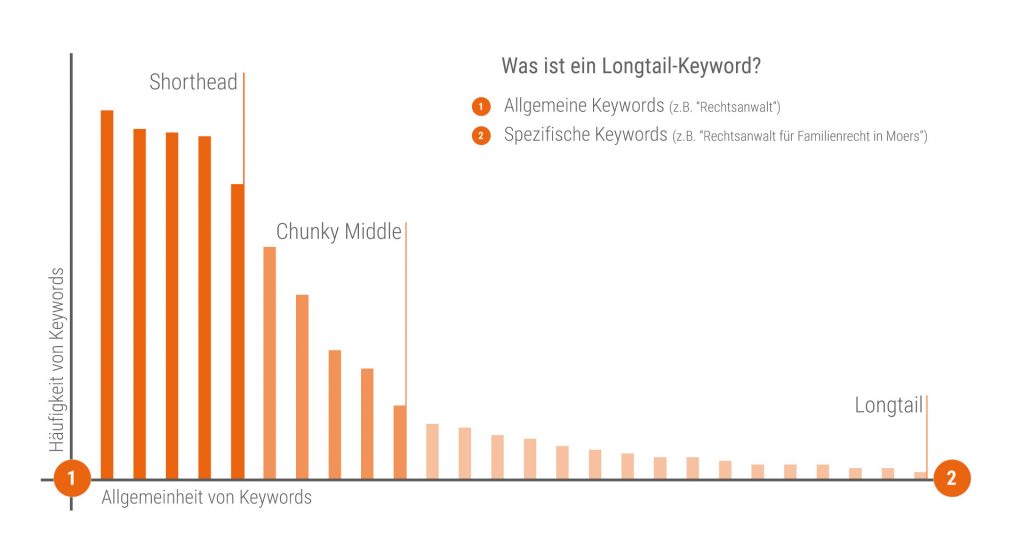 Longtail keywords are so named because in a graphic they look like the long tail of an animal lying flat on the ground. They represent a certain type of statistical distribution. Here's an example as well: Let's assume someone would cut a cake into five equal pieces. Then he cuts the fourth piece in half and again cuts the fifth piece into ten very small pieces.

Based on their size in a graphic, the ten small pieces of cake would make a “longtail”. The fourth piece that has been cut in half is the “Chunky Middle” of the graphic and the two large pieces the so-called “Shorthead”. This is how we, as an SEO agency, name the three categories into which keywords can be roughly classified.

Rule of thumb: the more specific a keyword, the higher the visitor quality.

But it depends on the industry and the individual case.

Marketing is not primarily about the sheer mass of contacts, but about initiating deals and sales. What use is it to Paul Schulz if he has 20 interested parties there every day who actually want a small car? In this example, a single paying customer is better than 20 potential customers who actually wanted to buy something else and Schulz only drinks the coffee away.

Of course, this example does not apply to every industry, and every sector works a little differently. Still, there are some advantages of long-tail keywords that can apply to many businesses.

The example shows: You don't have to take part in the gold rush and stand in the river with thousands of others to wash a thimble full of gold dust. Sometimes it is enough just to look in the right place to find nuggets.

Our reading recommendations for you 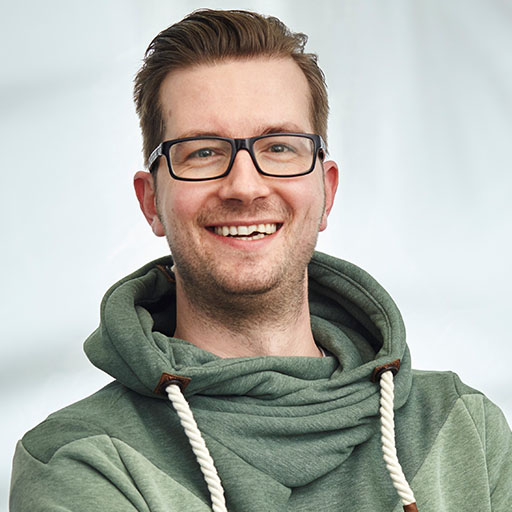 I have been a passionate online marketer since 2002 and have been advising companies on all aspects of search engine marketing since then. My specialty is SEO consulting with a focus on the strategic development of SEO growth concepts.